Released on October 1, 2021
Download Options
Video showing the countdown and launch of Landsat 9, on Monday, Sept 27, 2021. The satellite launched at 2:12pm EDT, from Vandenberg Space Force Base in California, riding on and Atlas V rocket.
Download Options
Video showing separation of the Landsat 9 satellite frrom the Centaur upper stage of the Atlas V rocket. Landsat 9 launched into space on September 27, 2021, from Vandenberg Space Force Base and is a joint program managed by NASA and the US Geological Survey. 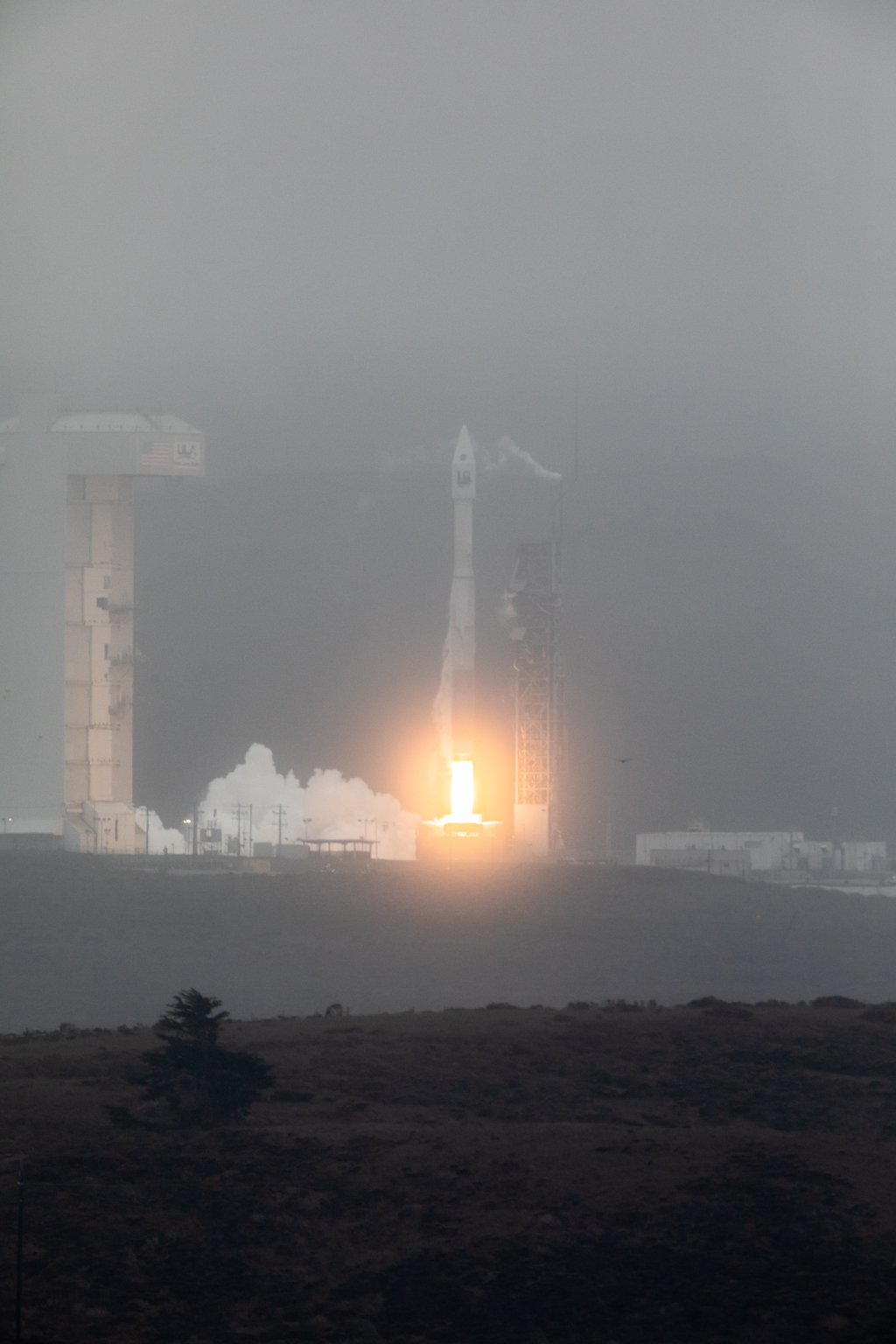 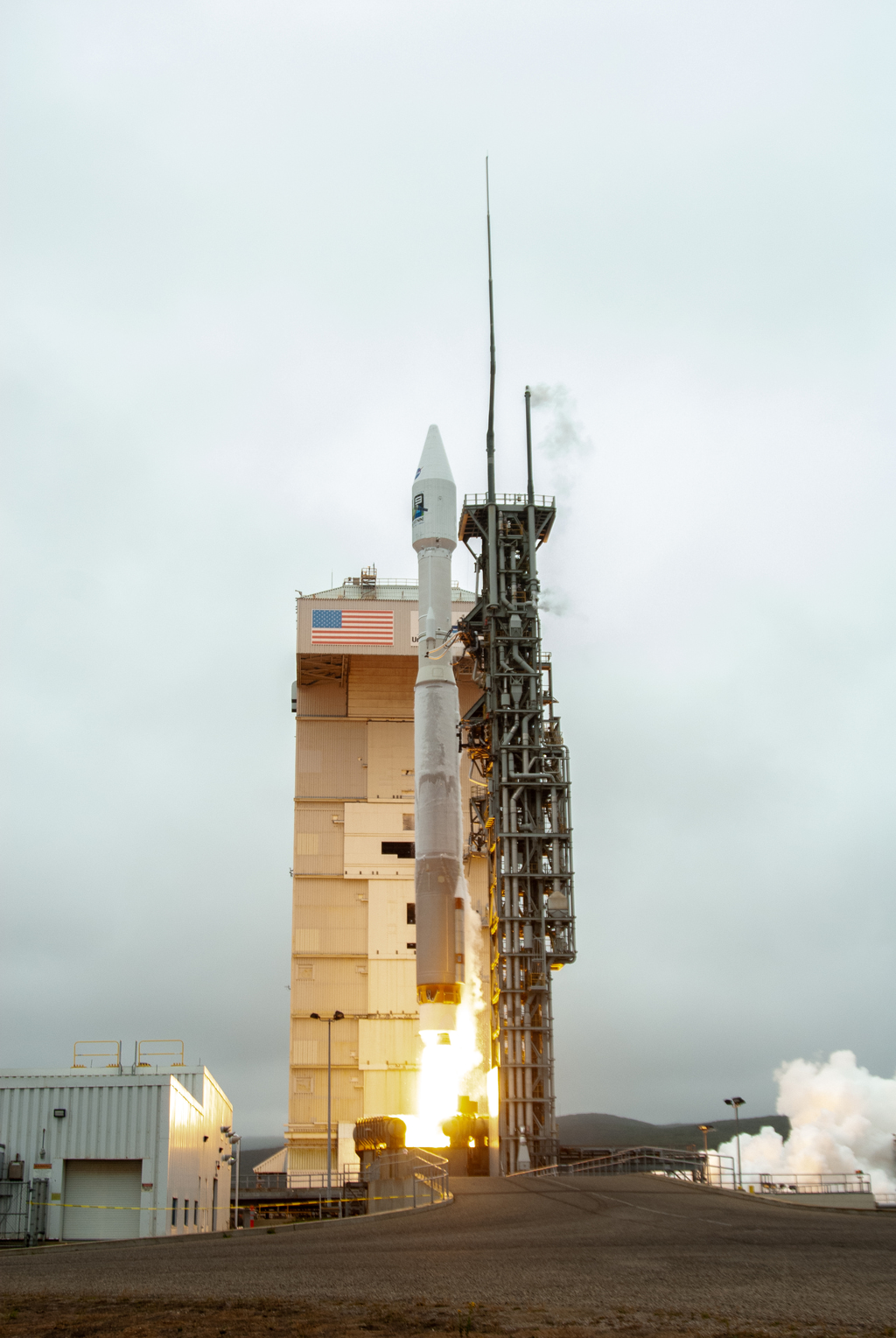 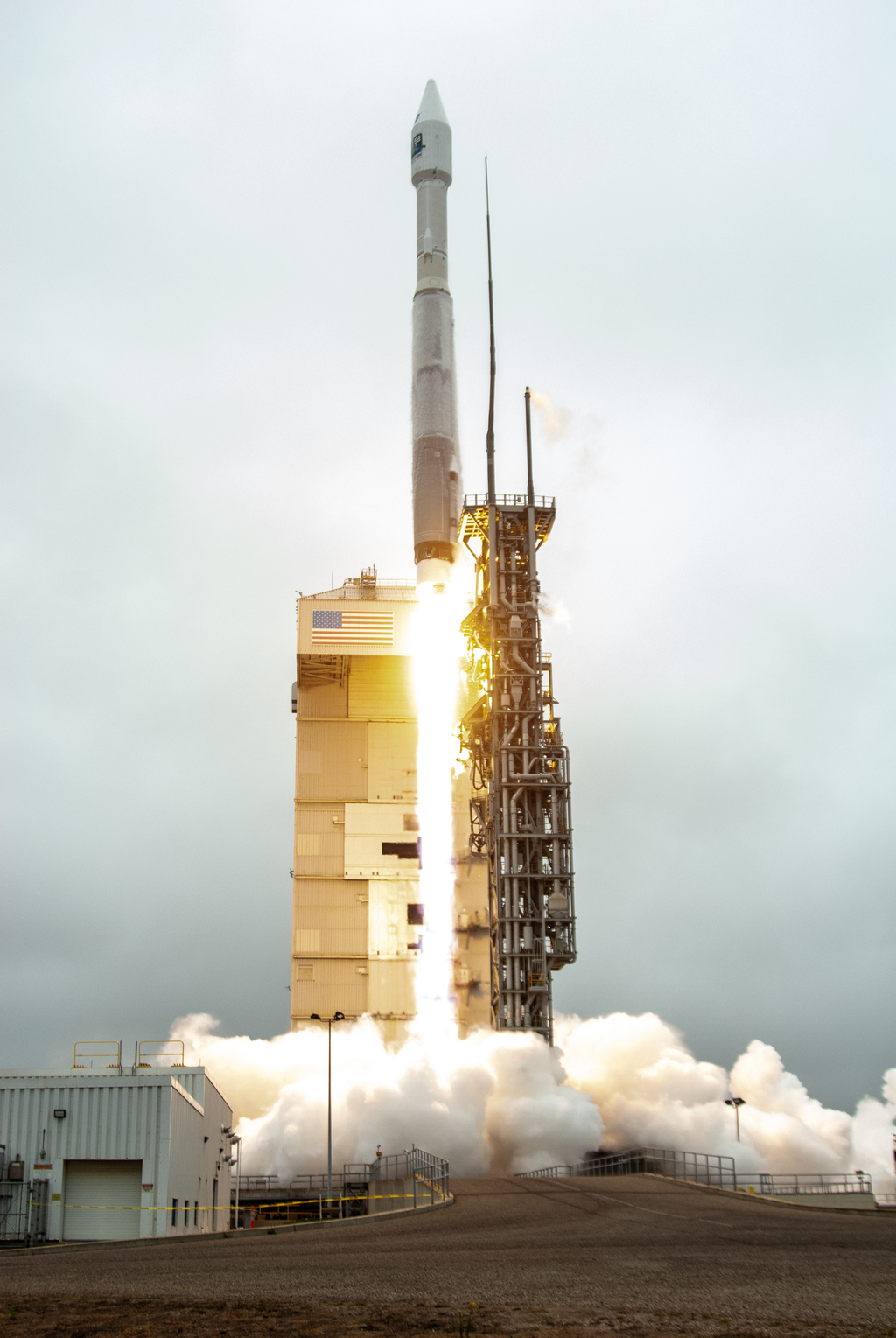 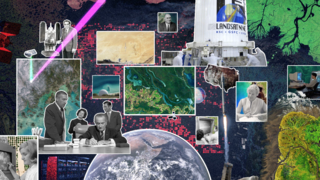 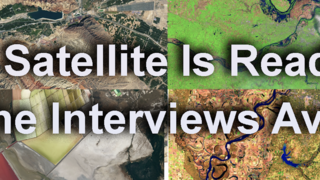 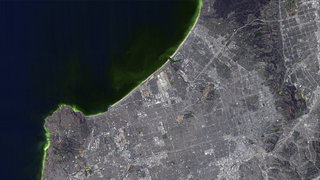 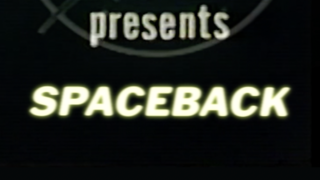