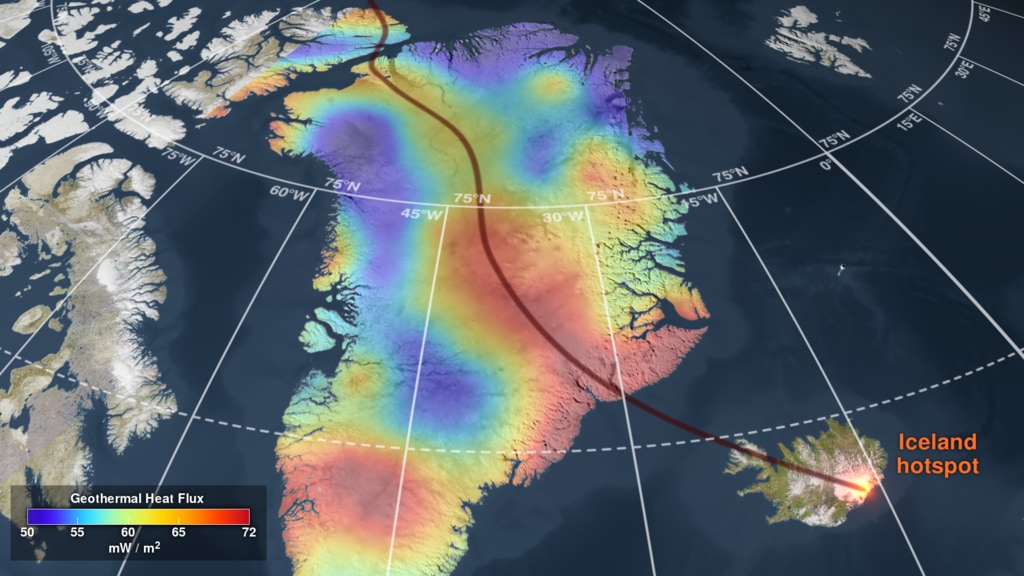 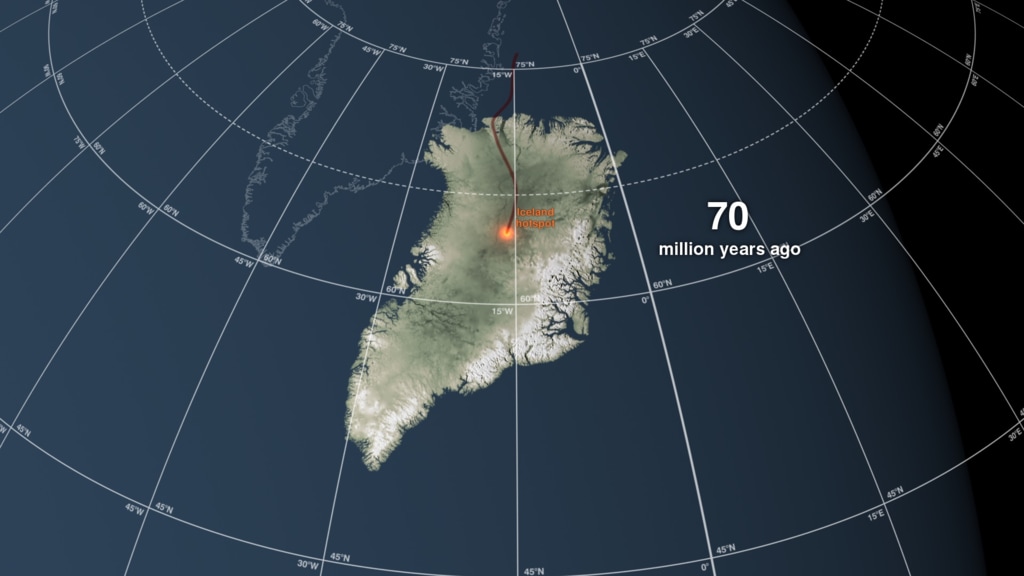 Download Options
Greenland passed over the mantle plume, or hotspot, that currently sits beneath Iceland. 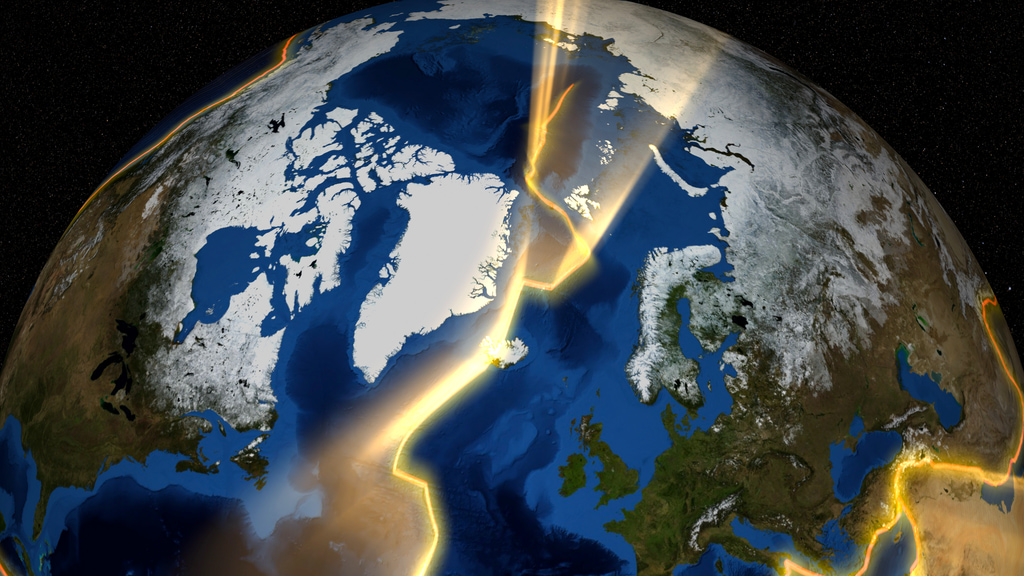 Download Options
The mantle plume and Iceland currently sit on the tectonic plate boundary between the North American and Eurasian plates. 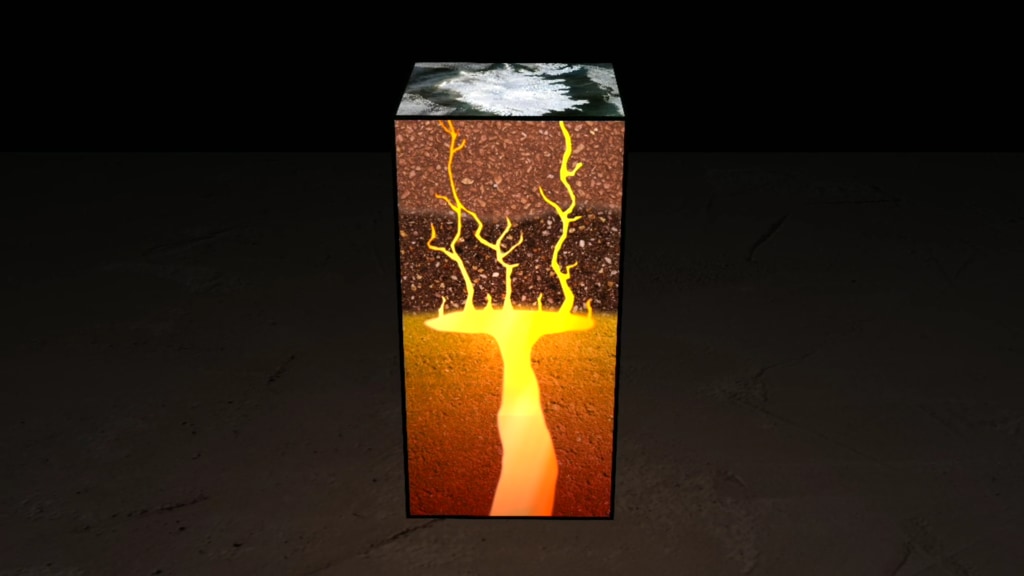 Download Options
A mantle plume, or a hotspot, is an upwelling of magma from deep in the mantle, the layer of hot, malleable rock beneath the crust. 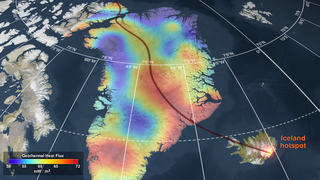 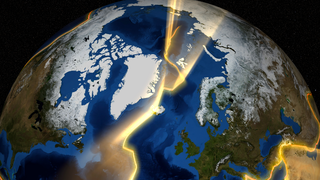 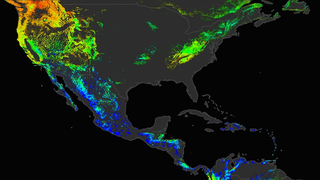 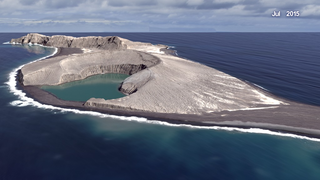 Martian Clues on a Baby Island