Young Lava On The Moon 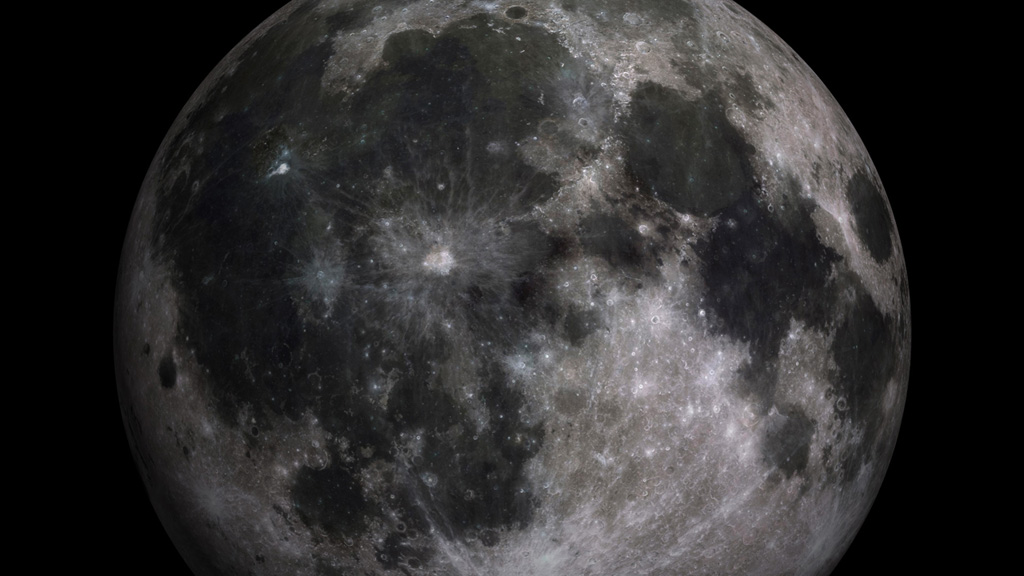 Download
A NASA orbiter shows that lava may have flowed on the moon within the last 100 million years.
Download
Learn more about the moon's recent volcanic activity in this video. 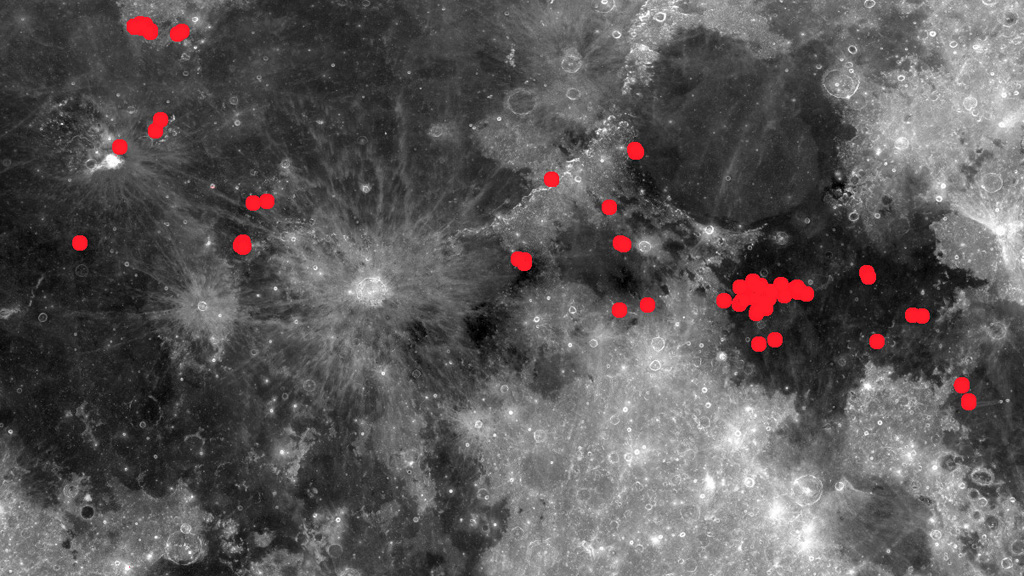 Download
The red circles highlight groups of irregular mare patches. Scientists identified 70 of these structures on the moon's near side. 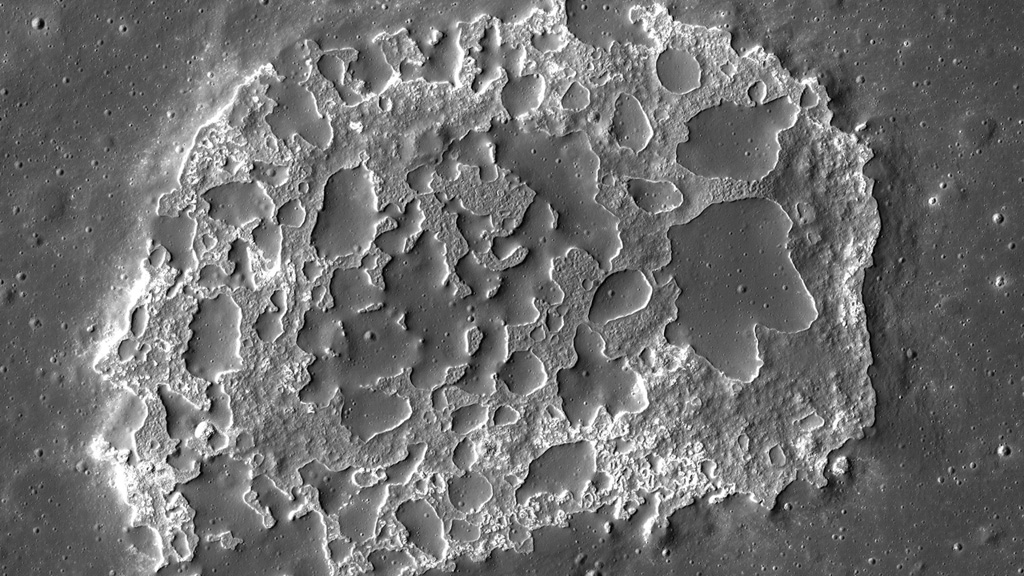 Download
This irregular mare patch imaged by LRO is thought to be the result of lava flows that are 33 million years old. 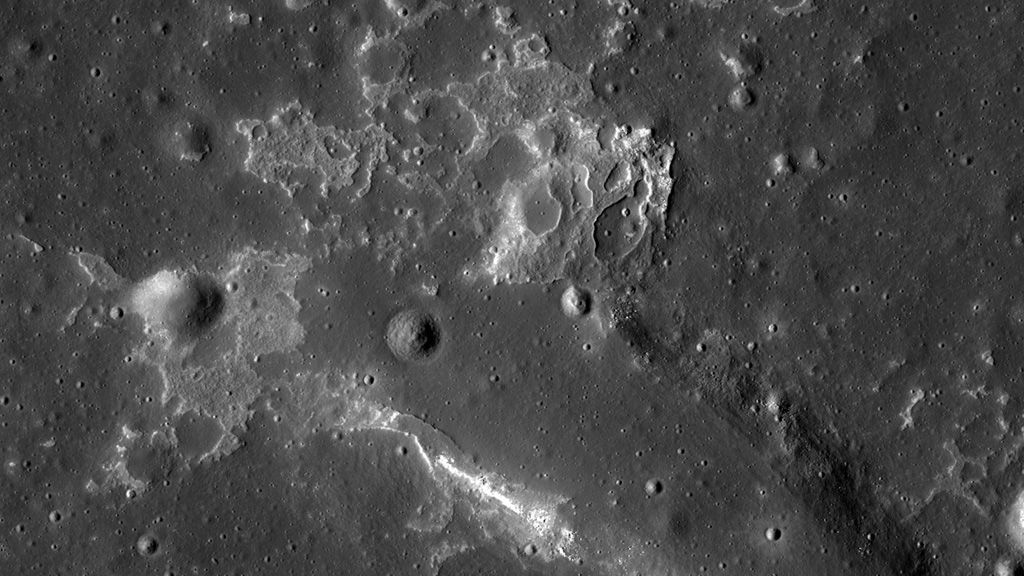 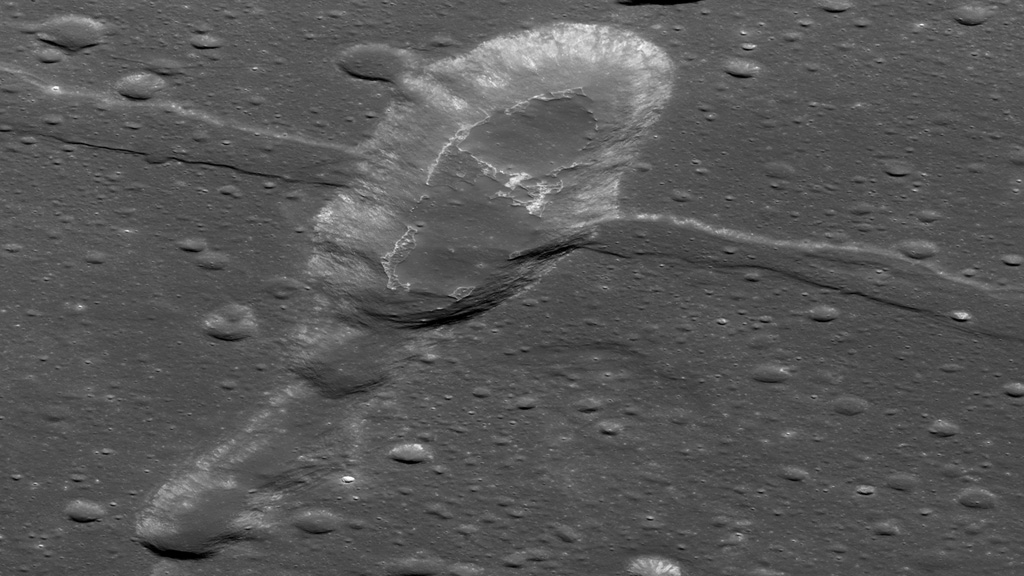