LRO and the Lunar Eclipse of April 15, 2014: Telescopic View 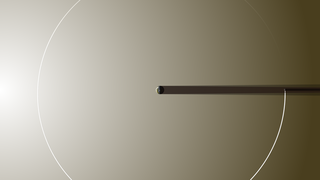 Lunar Eclipses and the Moon's Orbit 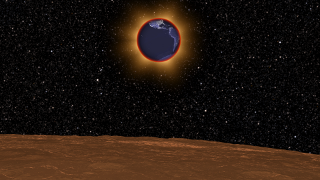 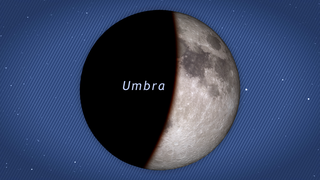 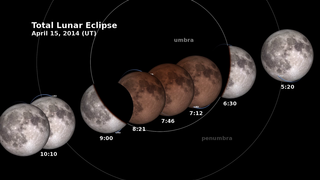 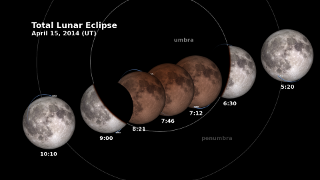 Mosaic
view all stories where this data set is used

Lunar Eclipses and the Moon's Orbit