Lasers in Space: NASA is launching a new era of communications in space Dec. 5 Live Shots 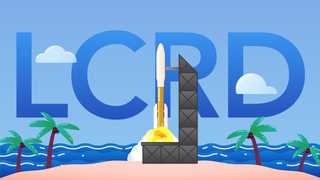 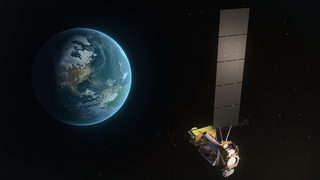 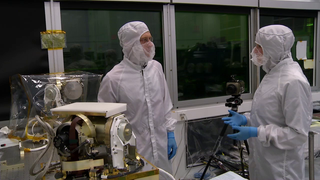 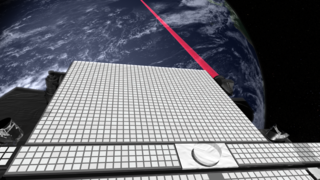 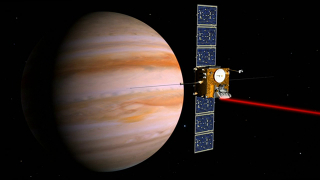 Laser Comm: The Next Generation of Space Communications 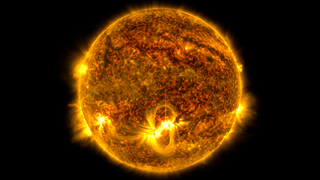 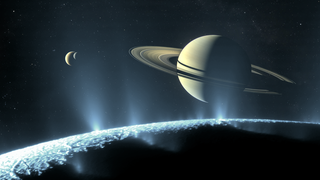 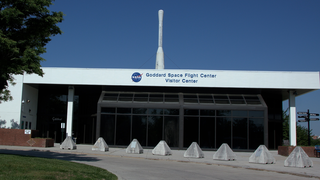 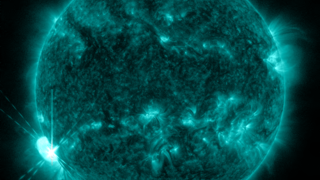 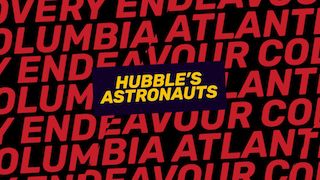 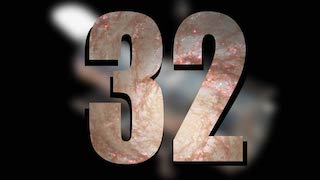