Visualizations by Mark SubbaRao Released on April 21, 2021
Download Options
Beginning with the Event Horizon Telescope's now iconic image of M87, this video takes viewers on a journey through the data from several telescopes. The video shows data across many factors of 10 in scale, both of wavelengths of light and physical size. 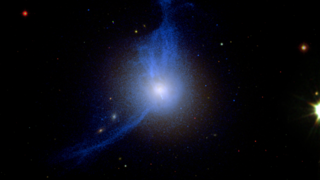 Zoom In on Galaxy M87

Please give credit for this item to:
NASA's Scientific Visualization Studio/M.SubbaRao & NASA/CXC/SAO/A.Jubett 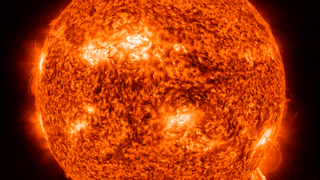 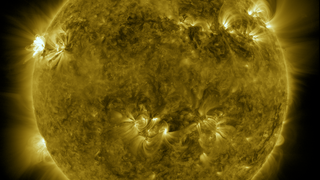 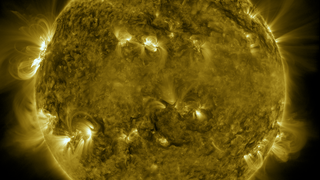 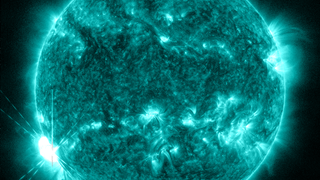 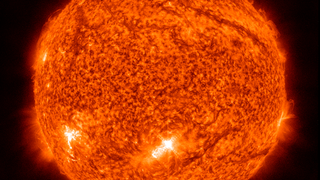 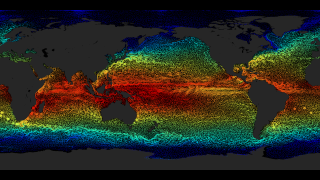 Zoom In on Galaxy M87