NASA Laser and ESA Radar Sync Up for Sea Ice 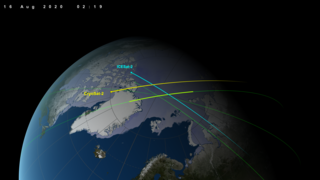 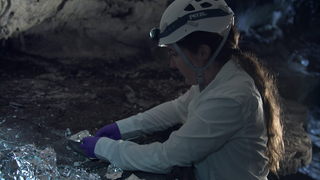 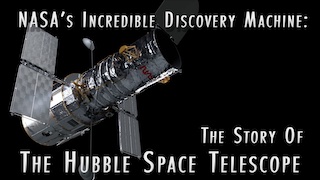 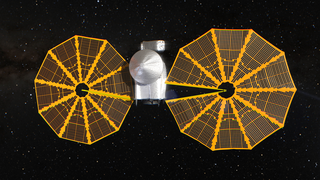 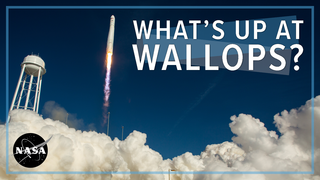