Released on February 9, 2017
Download Options
In mid-February 2017, NASA's OSIRS-REx mission will search Earth's L4 Lagrange point for Trojan asteroids - small bodies that share Earth's orbit, and which may have been trapped there during the formation of our planet. Jim Green, the Director of Planetary Science at NASA, discusses OSIRIS-REx and its search for Earth's Trojan asteroids. 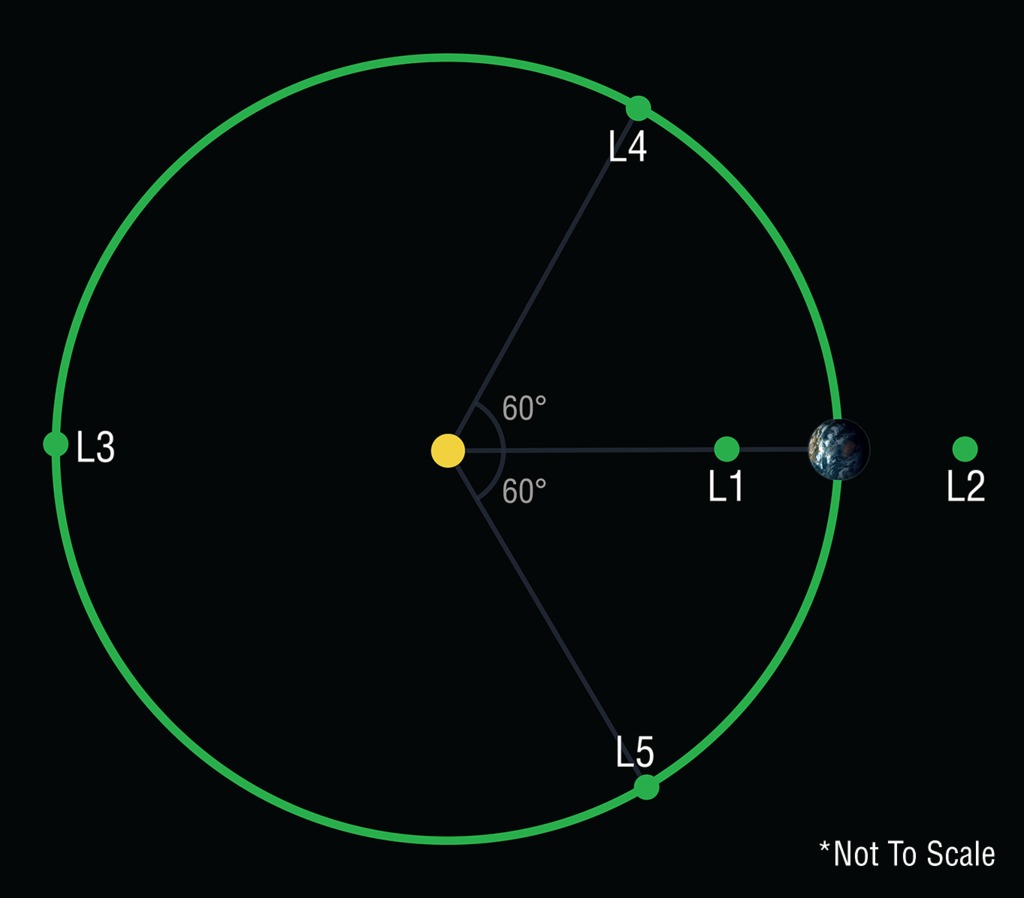 Download Options
Diagram of the five Lagrange points around Earth and its orbit. 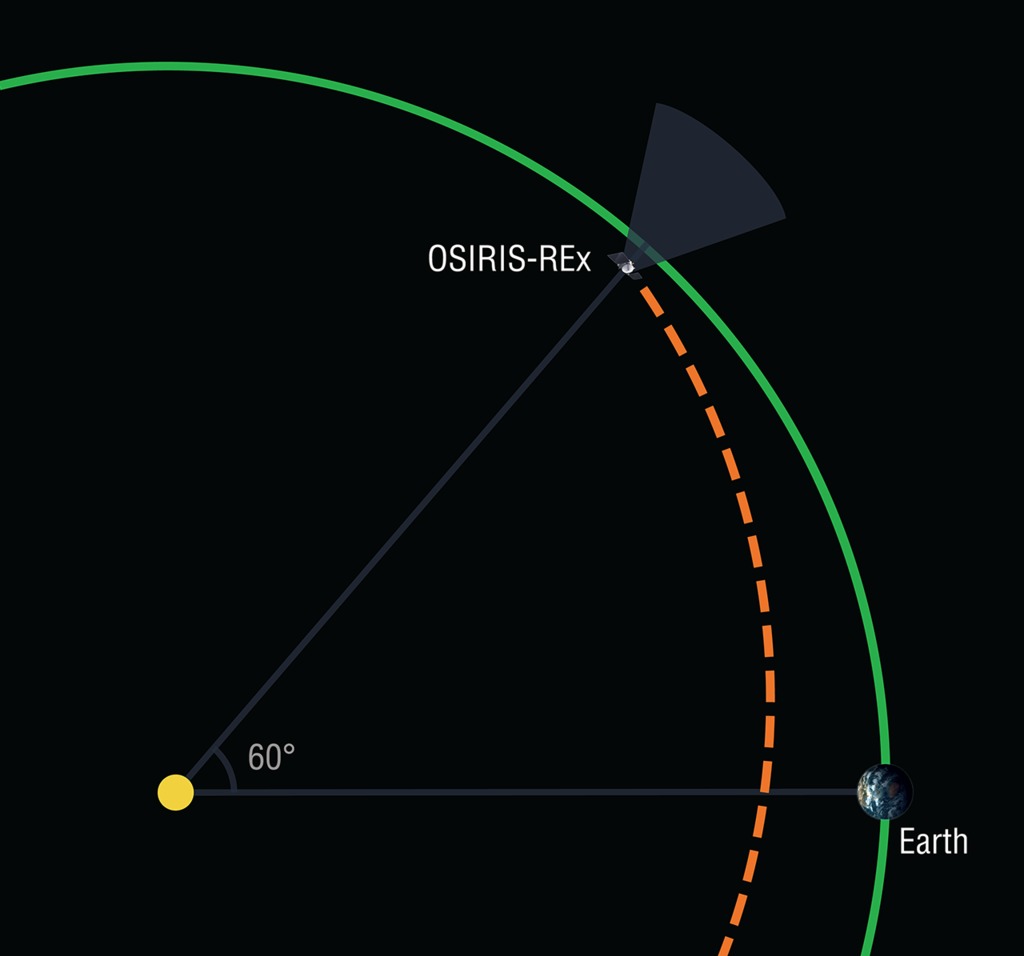 Download Options
Diagram of Earth's orbit and L4, where OSIRIS-REx will search for Trojan asteroids. 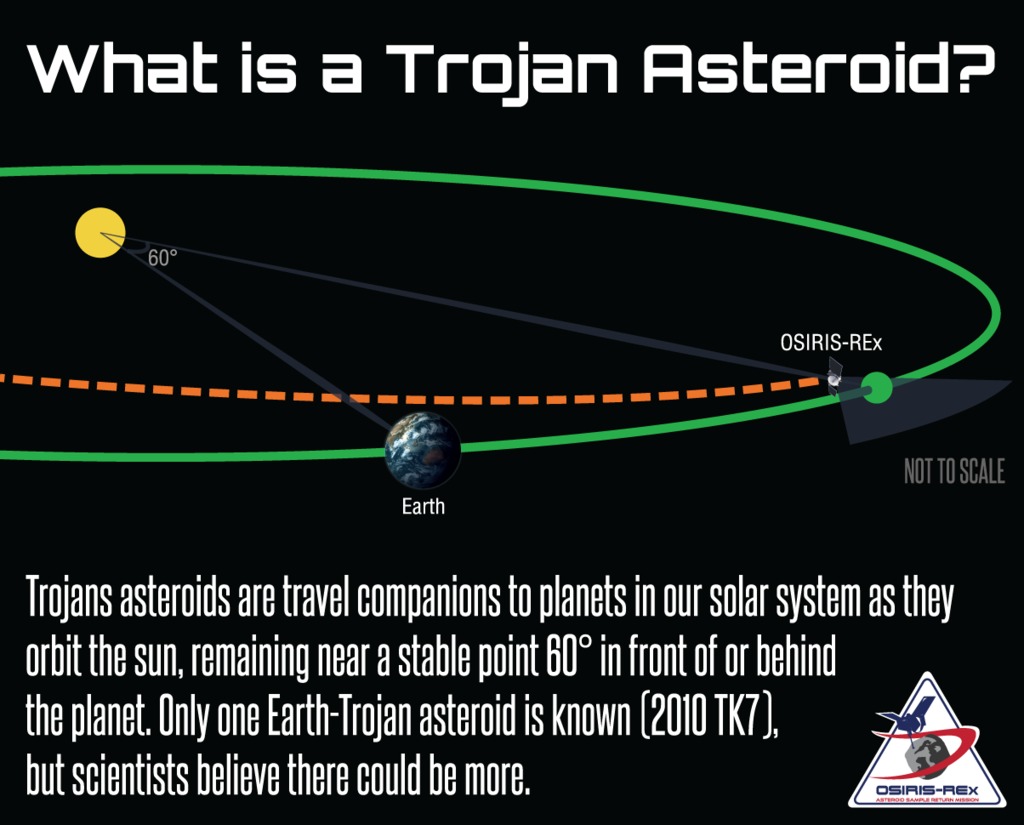 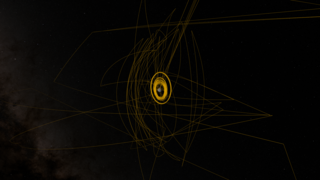 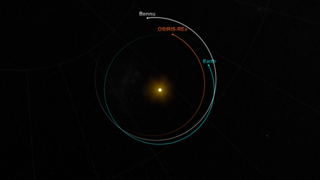 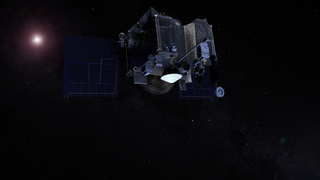 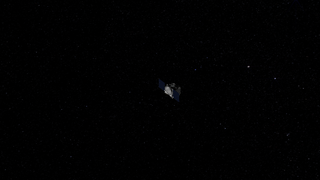 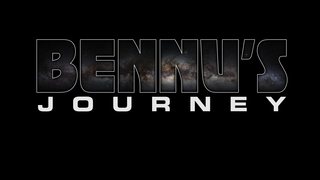 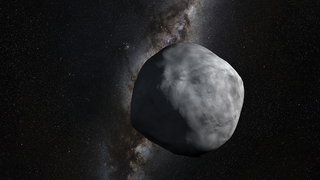