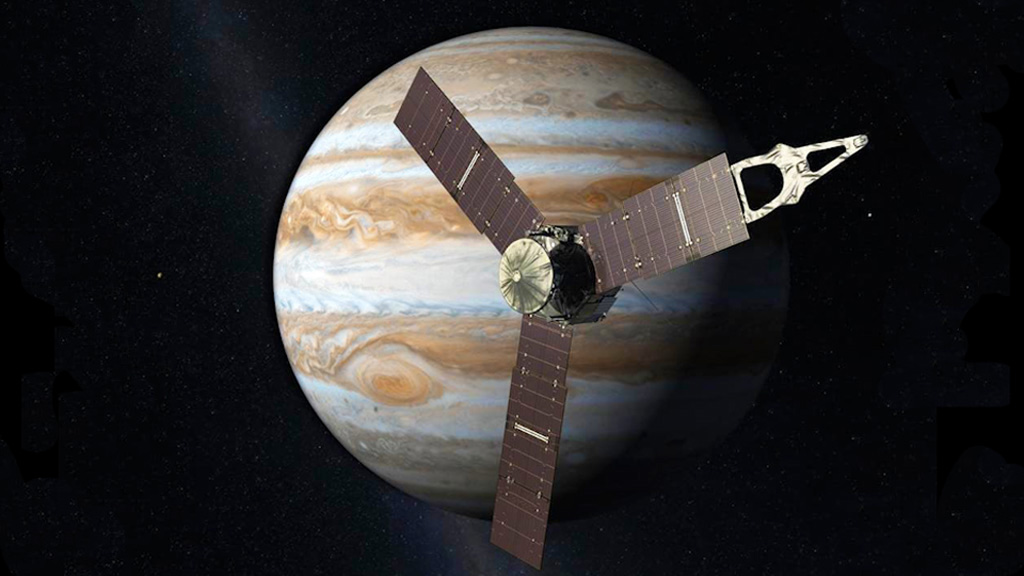 Download
A NASA spacecraft en route to Jupiter will study the origin of the solar system’s largest planet.
Download
Juno mission scientists describe in their own words what we can learn from exploring Jupiter in this video. 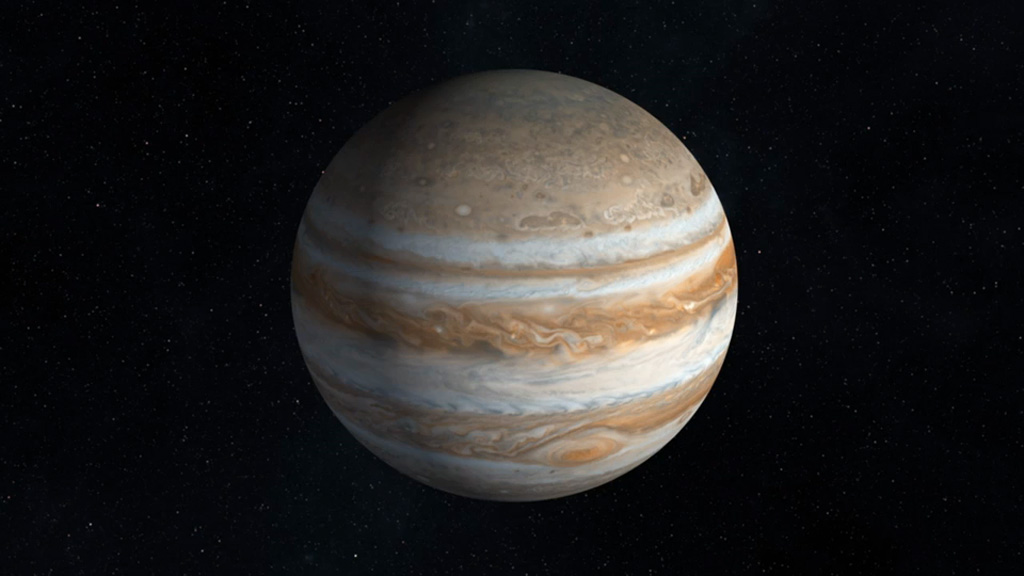 Download
Scientists think Jupiter was one of the first planets in our solar system to form. 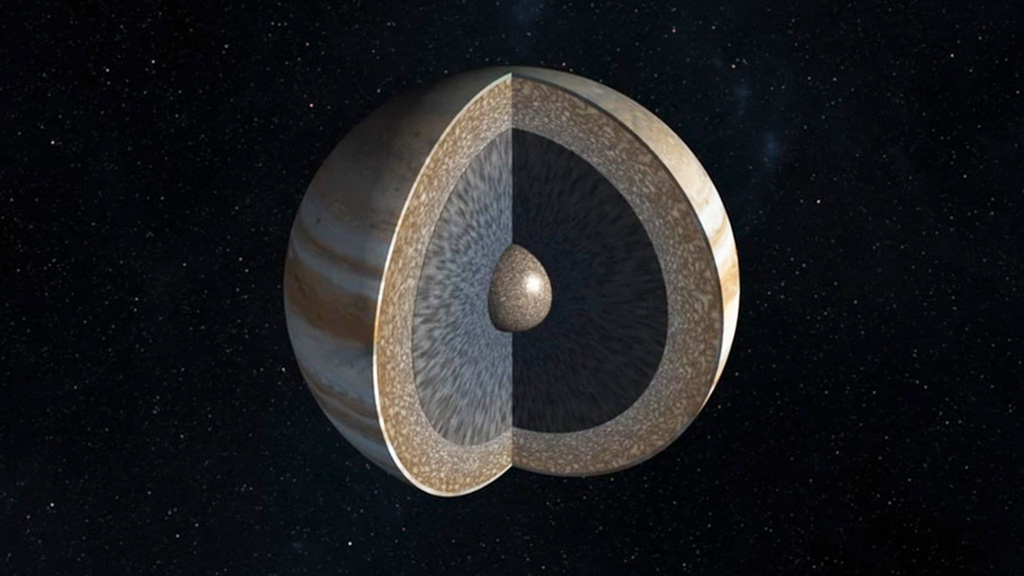 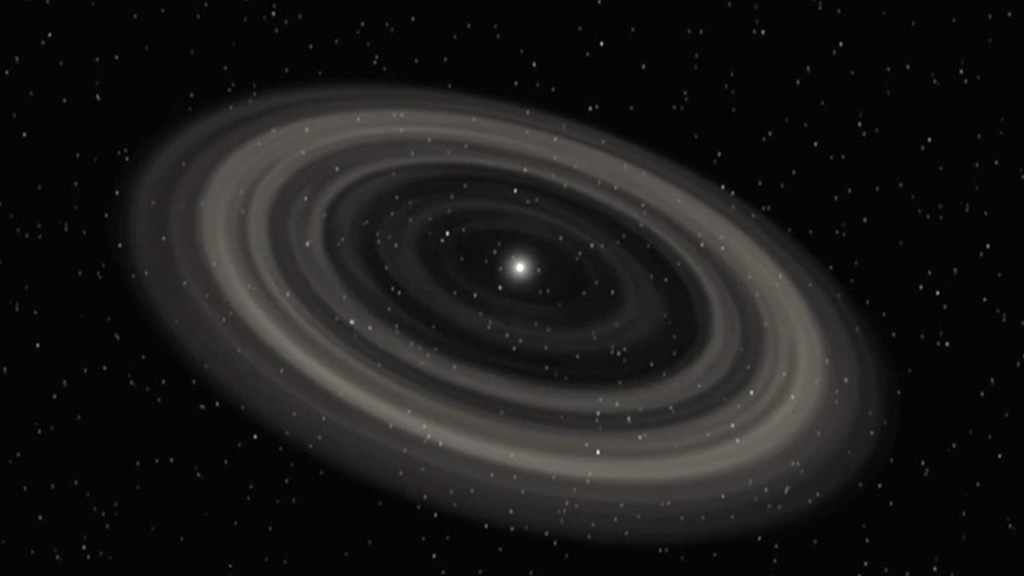 Download
Jupiter played a key role in shaping the early solar system. Findings from the Juno mission will improve our understanding of its history.